* Depending on the situation, there is a possibility to limit the number of people.

Born in 1980, Tokyo and currently works in Kyoto, Japan.

Aiming to make art that openly engages with the world, MIHARA creates systems that employ a wide range of materials, media, and technologies, such as acoustics, bubbles, radiation, rainbow, microbes and moss in order to continually questions the here and now. Since 2011, after an earthquake and tsunami struck the East coast of Japan, he has been working on ‘blanks project,’ which explores the boundaries of the systems that drive modern society. In other projects he has collaborated with the specialists from different backgrounds such as musicians, artists, electronic instrument engineers and researchers specializing in a haptic study. 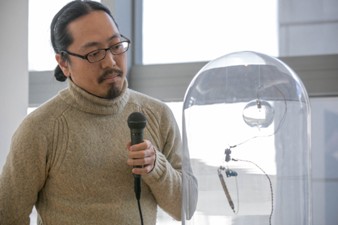 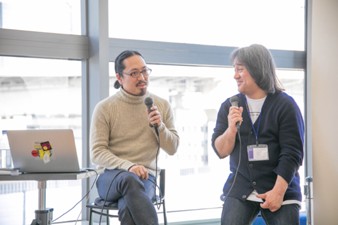 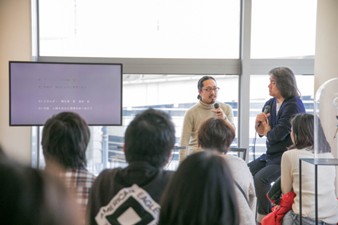