Live on the Internet

This event will be broadcasted on the Internet.

Born in 1976, MANABE Daito graduated from Tokyo University of Science and the Institute of Advanced Media Arts and Sciences. He uses programming and interaction design to create ways of discovering the inherent appeal of programming, computers, phenomena and bodies. He is the technical supervisor for the music group Perfume’s live performances and has directed music videos for Nosaj Thing, FaltyDL, and Squarepusher, as well as collaborating on projects with a wide range of other musicians and artists, including SAKAMOTO Ryuichi. He founded Rhizomatiks in 2006 and since 2015 he has co-directed Rhizomatiks Research with ISHIBASHI Motoi to create projects with a stronger emphasis on research and development.

Based in Yogyakarta, Andreas SIAGIAN is an artist with a background in civil engineering. His interest in interdisciplinary practice began when he was in college, where he studied programming languages to create a software for highway geometric design calculation and planning. His activity includes installations, workshops and festivals with a focus on the creative community, alternative education, DIY/DIWO culture, and interdisciplinary collaboration. Lifepatch is a citizen initiative formed in 2012 with a group of experts in other fields. It aspires to develop local resources and skills through technology and education. In 2014, Lifepatch won the Digital Communities prix at Ars Electronica.

Born 1944 in Melbourne, Jeffrey SHAW has been experimenting with new media since the late 1960s. He started creating interactive projects in the late 1980s and remains a leading figure in the field of media art. His frequent collaborations with engineers and programmers have produced many works that suggest new meanings and perspectives on technology. With facilitated by Chronus Art Center, Shanghai, the archival website “Jeffrey Shaw Compenduim 1966-2015” which includes his works and writings produced over almost half a century was opened in 2015. He was founding director of the Institute for Visual Media at the ZKM Centre for Art and Media in Karlsruhe, Germany, from 1991 to 2009. He is currently Chair Professor of Media Art and Dean of the School of Creative Media at City University, Hong Kong.

Born in 1960 and graduated from Tokyo University of the Arts with a major in aesthetics and visual art theory. From 1990 to 2001, he was co-curator of Canon ARTLAB, a cultural development platform established by Canon Inc. He then joined the team preparing to launch Yamaguchi Center for Arts and Media [YCAM] and since the center opened in 2003, he has overseen all of its activities as artistic director, (since 2012 Deputy Director). Major exhibitions include Rafael Lozano-Hemmer’s “Amodal Suspension," Ryuichi Sakamoto and Shiro Takatani’s “LIFE - fluid, invisible, inaudible ...” (2007), “Otomo Yoshihide/Ensembles” (2008), Seiko Mikami's “Desire of Codes” (2010) and international group show “Art and Collective Intelligence" (2013).

Professor Yvonne SPIELMANN is a leading scholar of technology, media and art, and has taught in Europe, America and Southeast Asia. Her publications include “Hybrid Cultures” (2010, Suhrkamp Press/MIT Press), which examines the essential hybridity in Japan’s media culture, and “Contemporary Indonesian Art” (2015, Logos Publishers/2016, National University Singapore Press), which discusses the close interrelationships between politics and aesthetics in contemporary Indonesian art in context of Southeast Asia. A Japanese translation of her landmark “Video: The Reflexive Medium” (2008, MIT Press) was published in 2011. From 2012 to 2015 she was Dean of Faculty of Fine Arts at Lasalle College of the Arts in Singapore. She is currently a visiting research fellow at NTU/Center for Contemporary Arts Singapore. 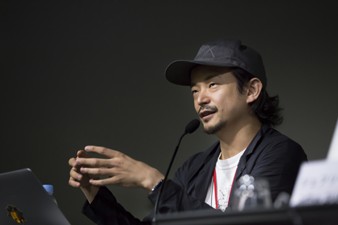 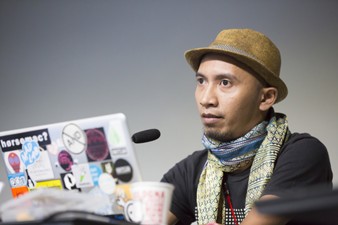 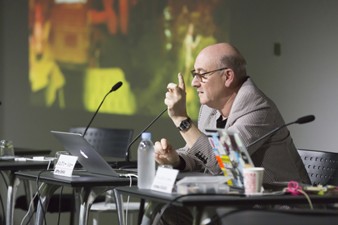 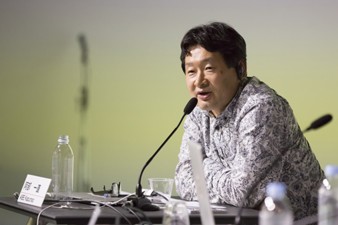 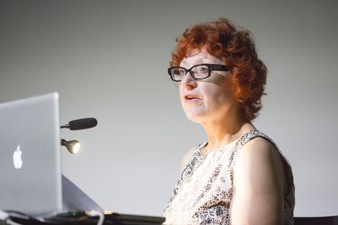 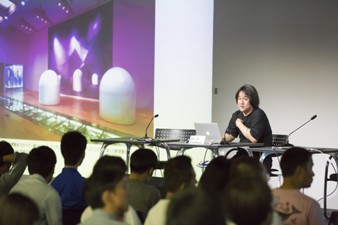 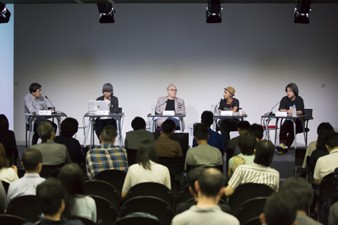