Born in Tokyo in 1966, Shimizu Jio graduated from the Graduate School of Fine Arts, Tokyo University of Fine Arts and Music. Using acoustics and vibration phenomena as his main materials for expression, he seeks methodologies that recapture elements and aspects of nature from various perspectives in the context of taking a positivist approach to such subjects as phenomena and their perception, the generation of movement and elements, and the relationship between art and natural science. Between 1994 and 2006 Shimizu was a member of the "WrK" group and studied overseas on the 2008 Japanese Government Overseas Study Program for Artists provided by the Agency for Cultural Affairs; the Grant of the Denmark National Bank (Denmark), Statens Vœrksteder for Kunst og Håndvœrk/Gammel Dok (Copenhagen, Denmark), and CPH AIR Fabrikken for Kunst og Design. Since 2008 he has been living in Copenhagen, Denmark. 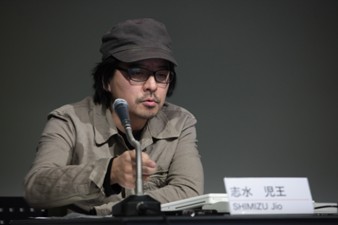 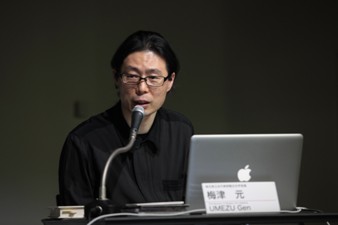 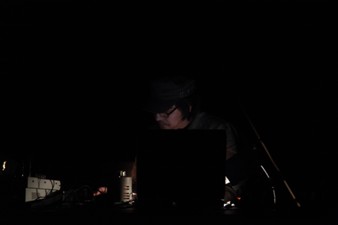 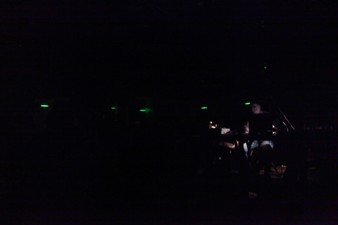