John WOOD and Paul HARRISON: Some Things Are Hard to Explain 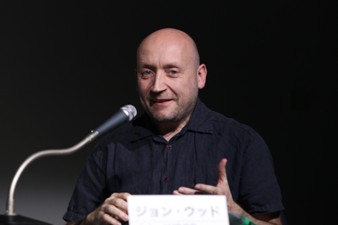 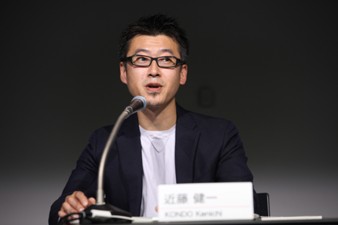 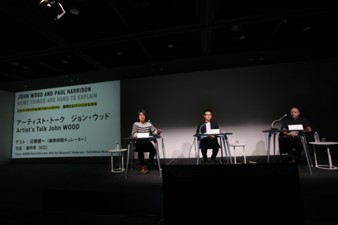