Born 1963. After working as an ophthalmologist and as an illustrator, began to engage in artistic work in the form of acrylic paintings (1980s) and computer graphics (1990-96), creating humorous artworks with a pop feeling drawing on his versatile professional skills. In 1996, he produced "Digital Nendo," the world's first 3D Bitmap Software, before changing his style in 1997, when he started producing logic-based "Method Paintings" as a unique means for investigating the basics of conceptual art. In the "Serious Paintings" since 2006, NAKAZAWA reintroduced the colors he had banned from his "Method Paintings." 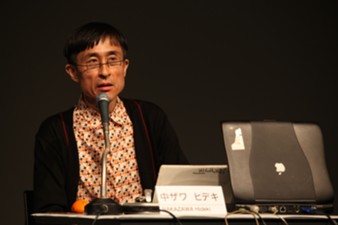 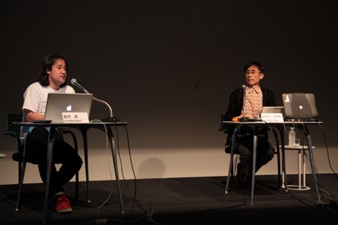 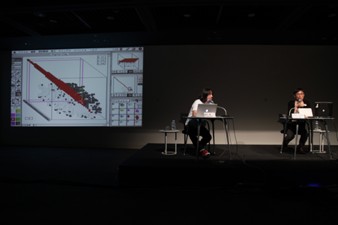