Without a specific career field in mind, MIZUGUCHI majored in media aesthetics. While seeking possibilities in film, music and writing, he enters the field of interactive arts and entertainment.
MIZUGUCHI is perhaps most revered for creating the gaming odyssey that is "Rez." It was here back in 2001 that he challenged himself to merge KANDINSKY’s theory of synaesthesia experience. He blended trance, electronic music with the rich visual textures on screen to create the unique and highly popular music-based game. This quantization system provided a completely new musical-gaming experience. The innovative title collected many awards worldwide, including an honorary mention in Prix Ars Electronica 2002 Interactive Art Division. His creation includes the critically acclaimed music and luminary action puzzle game series "Lumines," which was released worldwide in 2004 for the PSP (PlayStation Portable). He envisioned this to provide the "interactive audio and visual experience" in which the player would be "playing a Walkman." His most recent project is 'Child of Eden,' the multi-sensory shooter that will send players diving into a kaleidoscopic matrix of synchronized music and mind-blowing visuals.
In 2006, MIZUGUCHI was selected as one of the "Digital 50" by the Producers Guild of America and The Hollywood Reporter, in which they acknowledge the top 50 new media producers and innovators in the realm of digital storytelling. 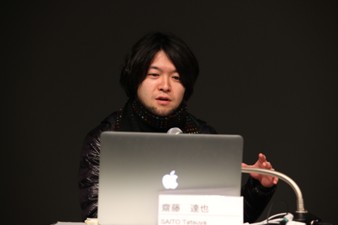 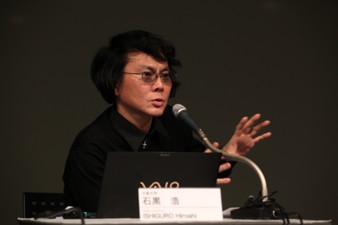 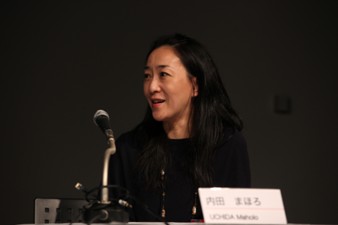 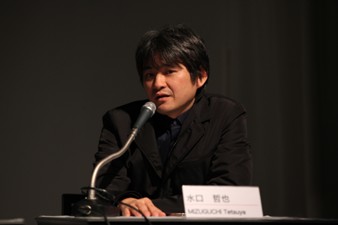 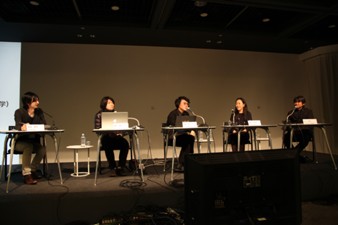