Born in 1981. Citizen of France. Completed masters course and currently studying for a doctorate at Graduate School of Interdisciplinary Information Studies, The University of Tokyo. Apart from his academic efforts, he had worked as a researcher at ICC, and as a research associate at GLOCOM (Center for Global Communications, International University of Japan), and currently is a member of the board of directors of NPO Creative Commons Japan. Since 2001, he has written in various publications, mainly on media theory. While designing and disseminating "media to be alive" as a director of Dividual Inc. which he co-founded in 2008, he pursues research in media prochronism and its relation with creativity. 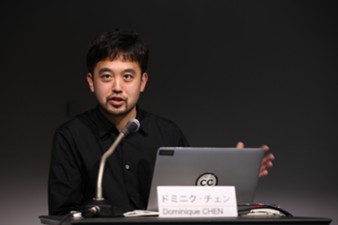 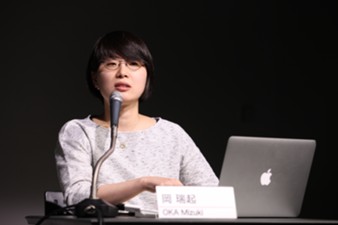 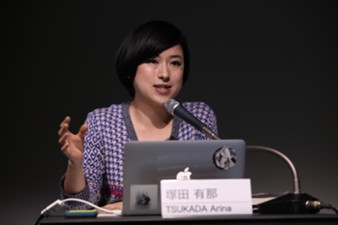 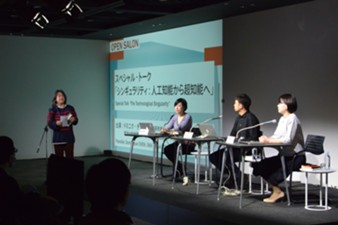